Premier Dancer Javier Torres will retire from Northern Ballet this May, after 12 years with the Company. His final performance will be in the titular role of Kenneth Tindall’s Casanova at Sadlers Wells on Saturday 14 May, marking the end of his 22-year career as a professional ballet dancer. A testament to his craft, Javier has been nominated for and won numerous awards throughout his career, both in the UK and abroad. These include the Cuban Artists and Writers Union Villanueva Prize and a nomination for the Dancing Times’s Best Male Dancer award in 2018. Javier joined Northern Ballet in 2010 during a landmark period for the Company as they moved into their new headquarters in Leeds city centre. His debut performance was as Anthony in David Nixon OBE’s Swan Lake at Bradford’s Alhambra Theatre, and he has gone on to play leading roles in countless performances with the Company. 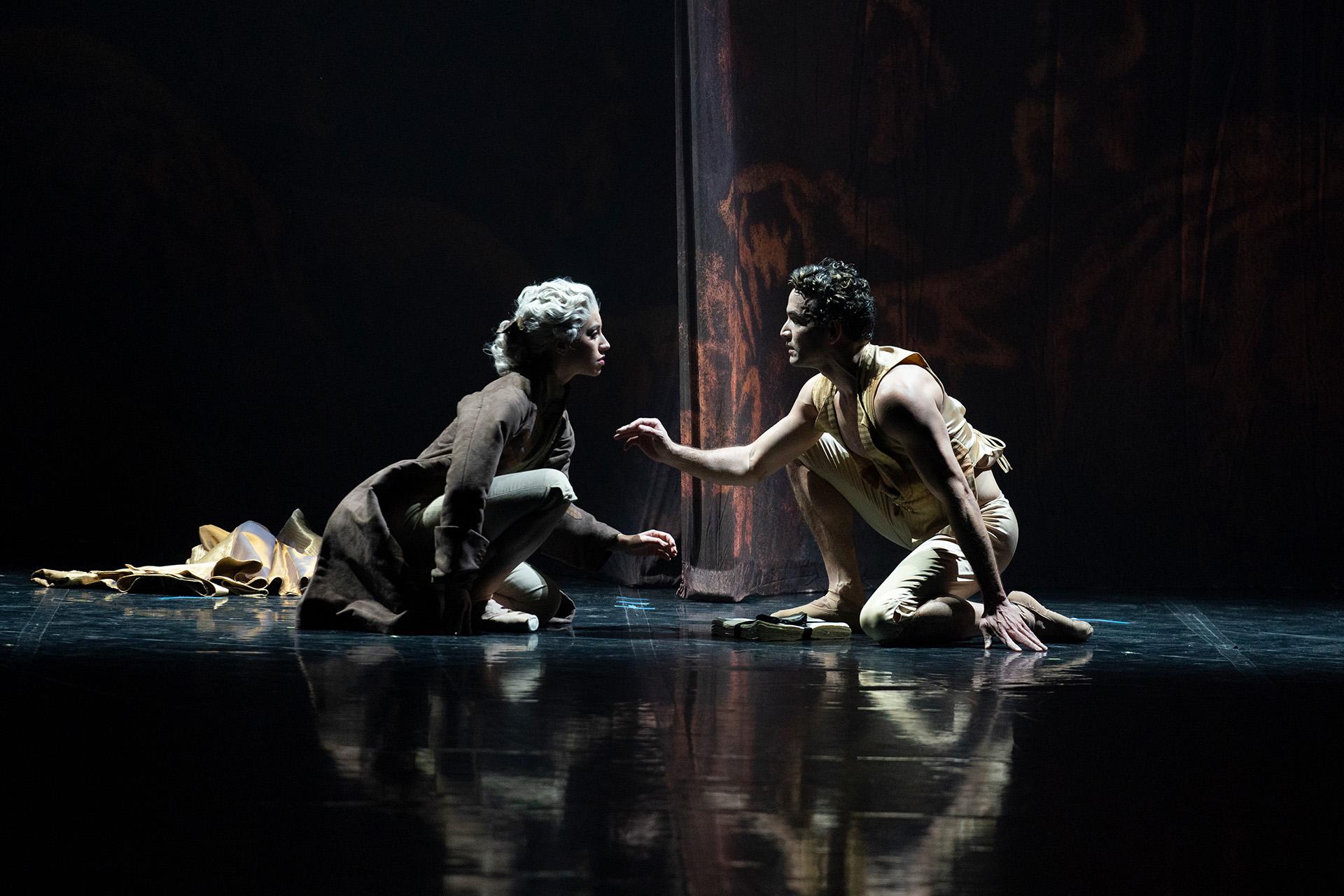 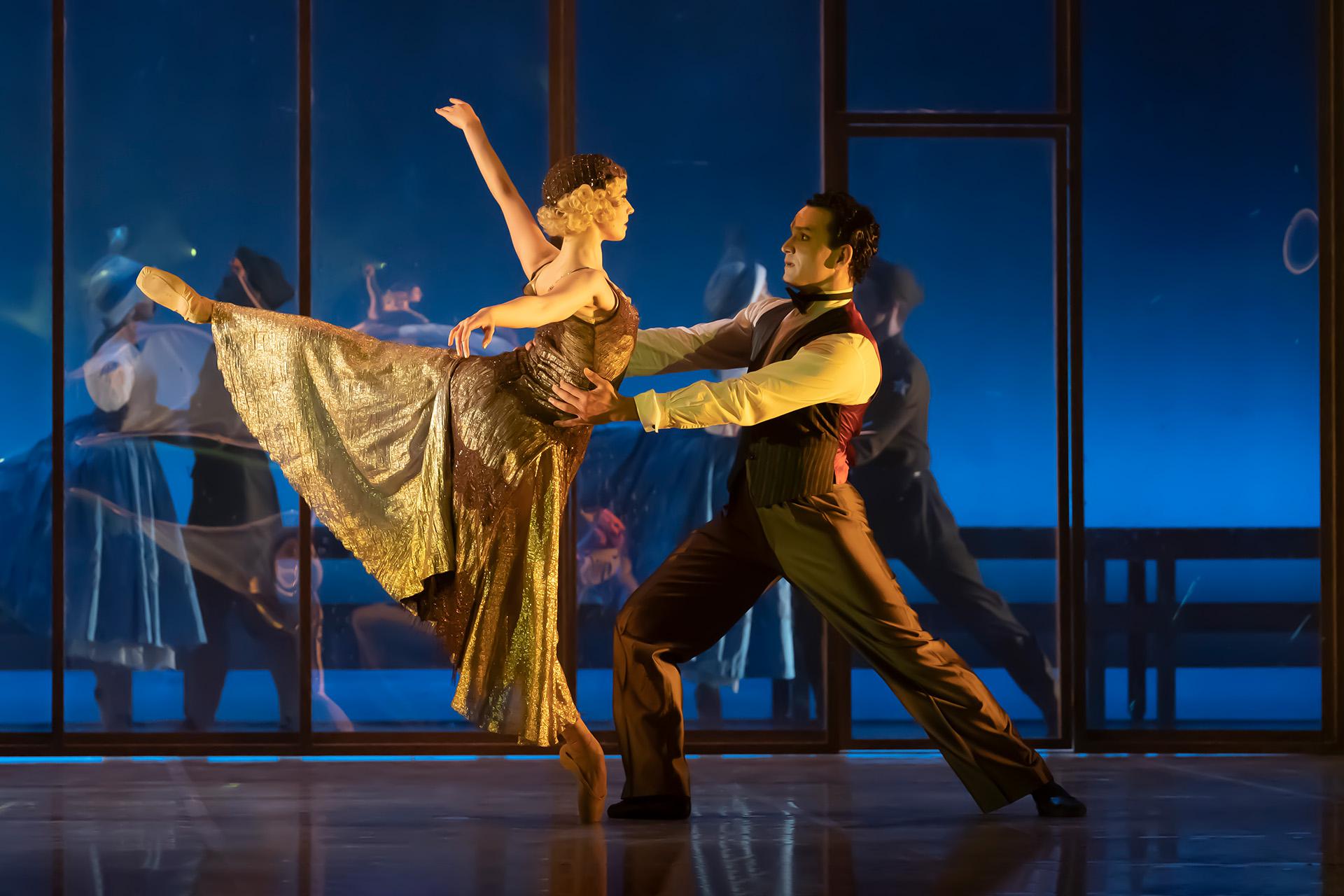 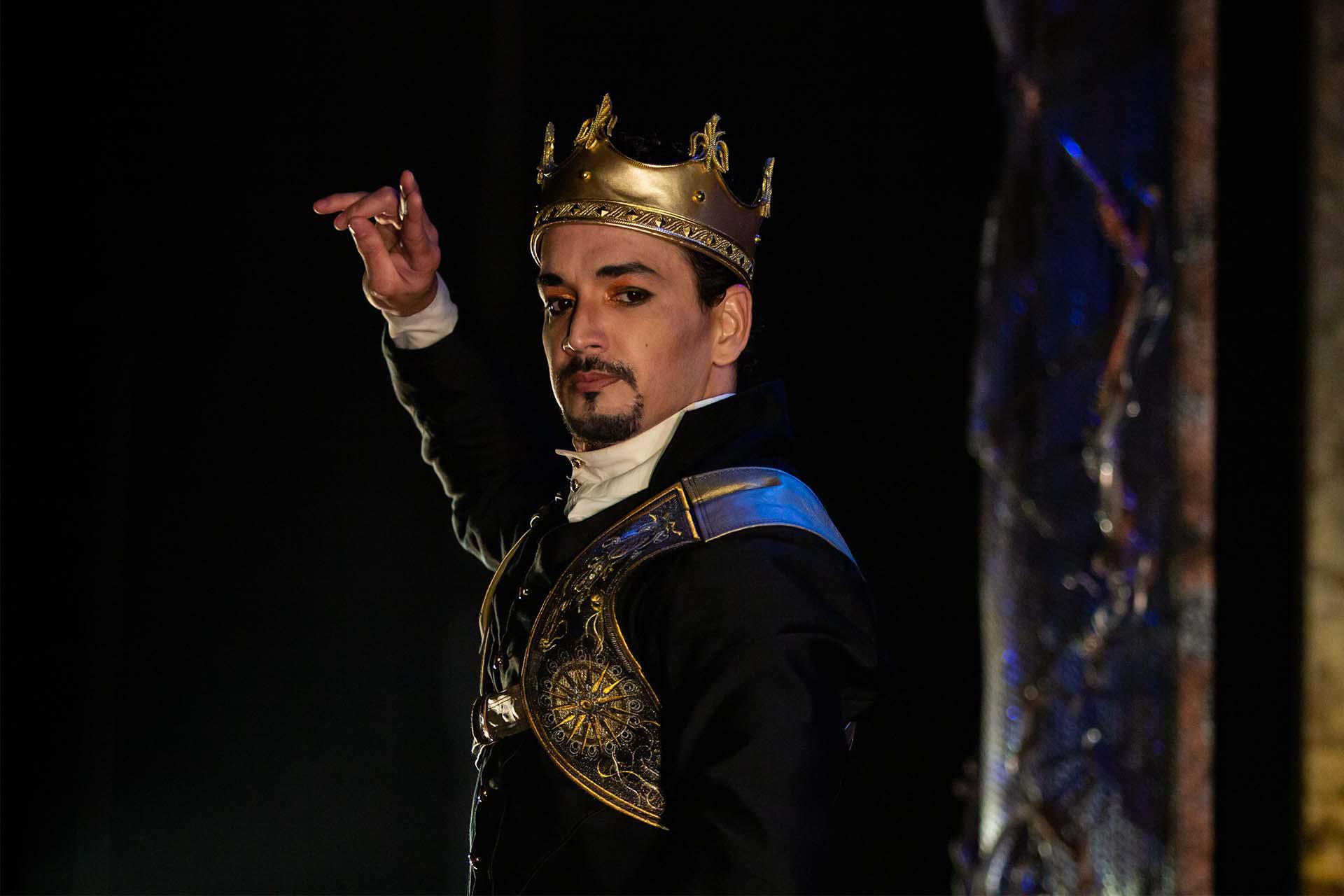 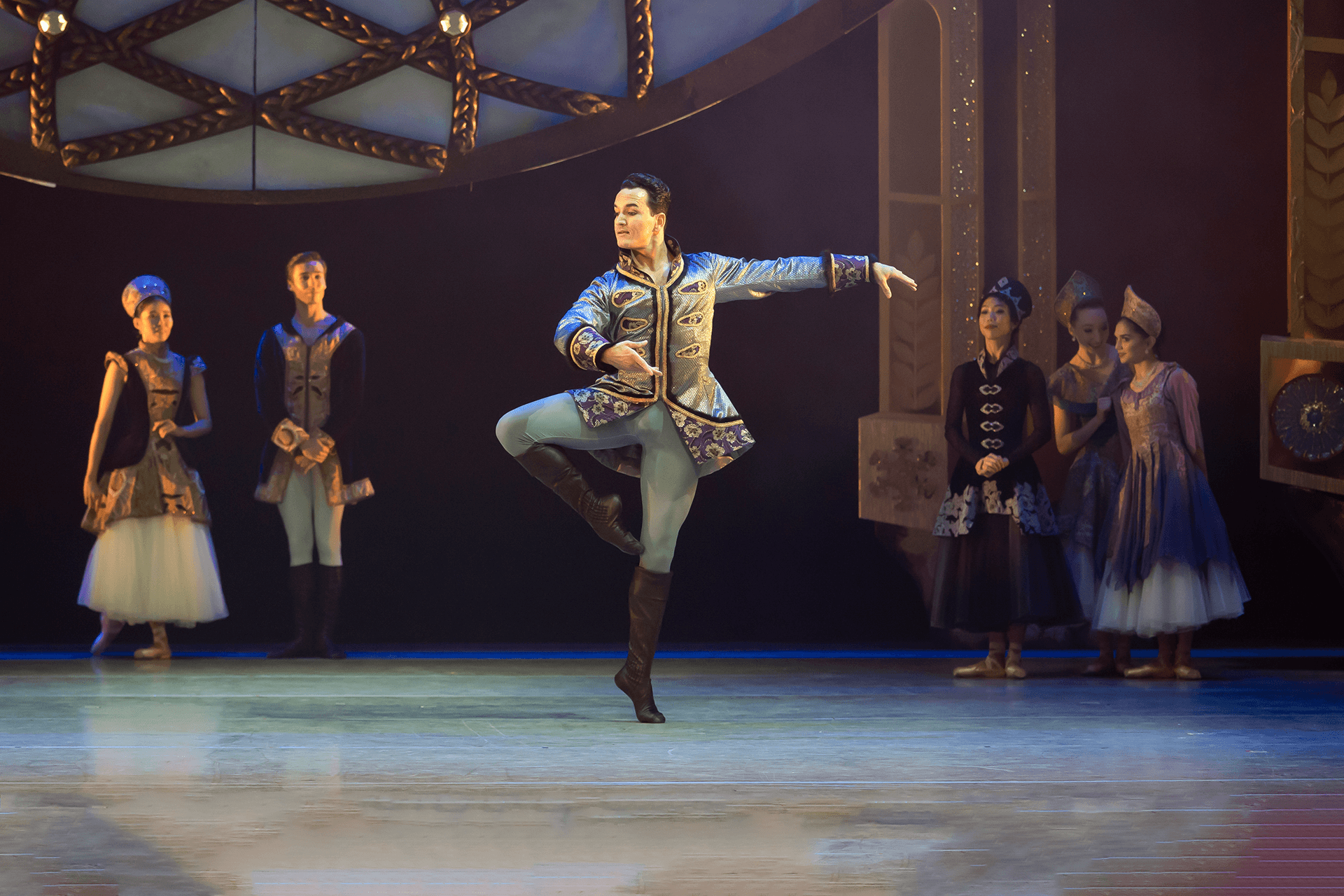 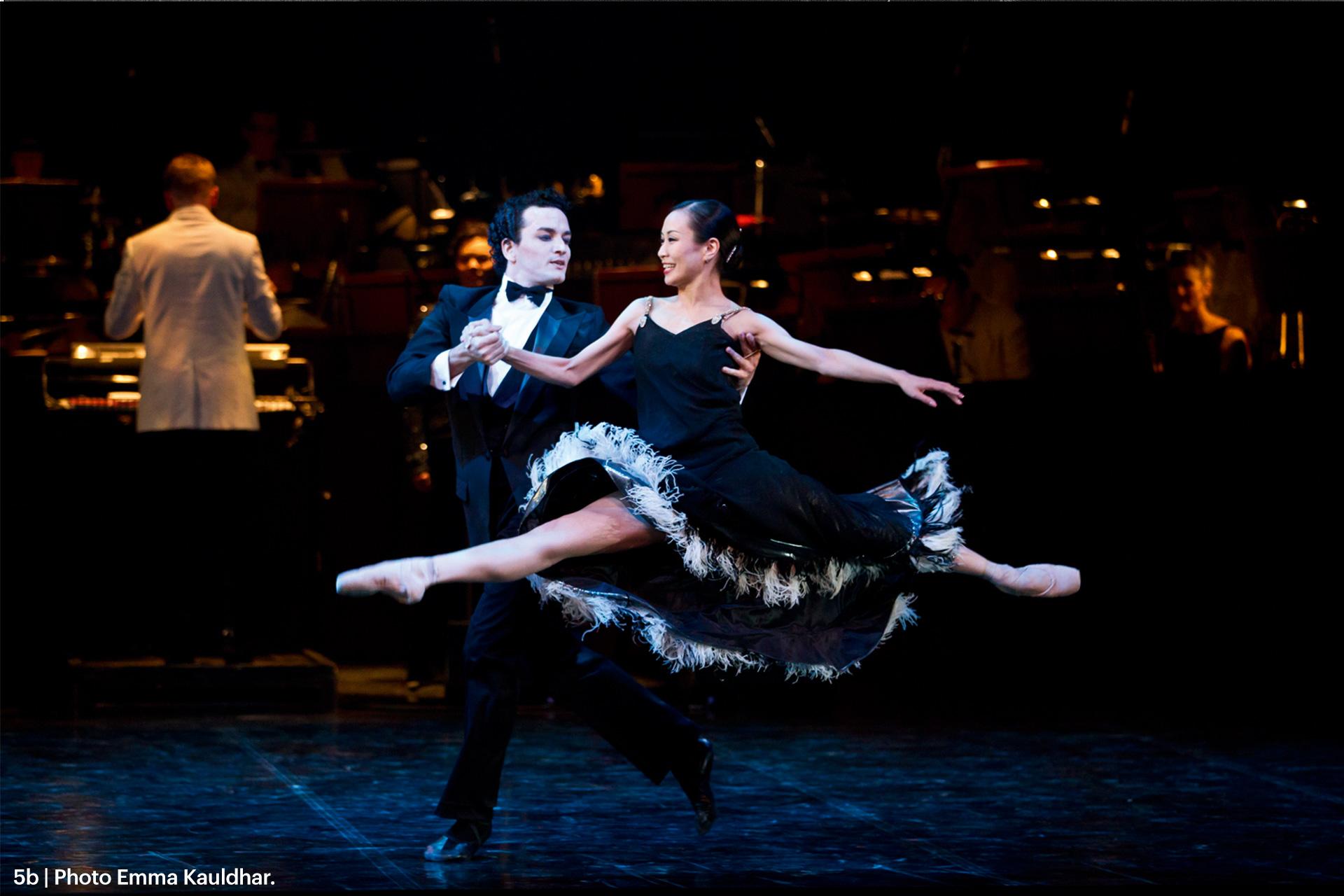 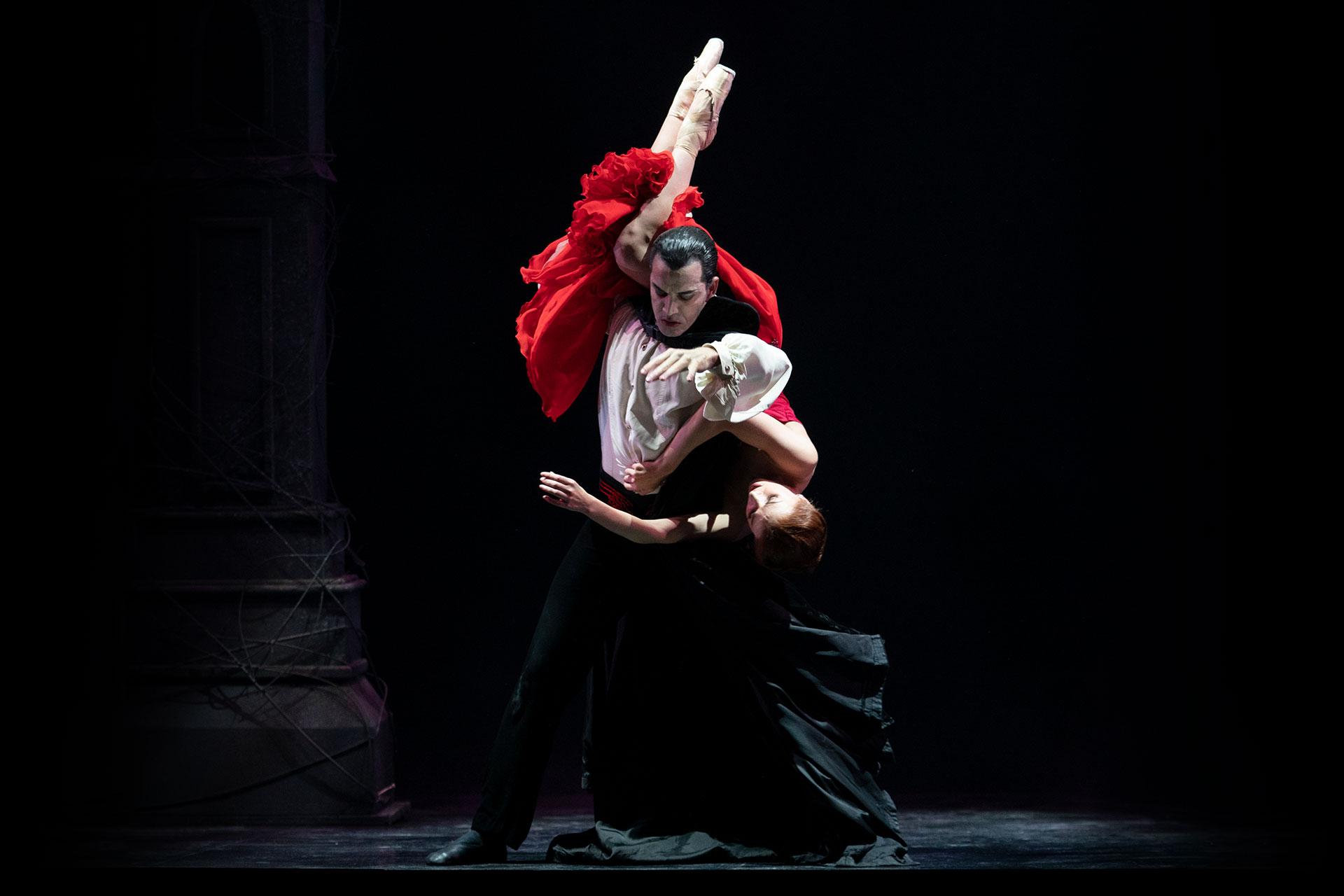 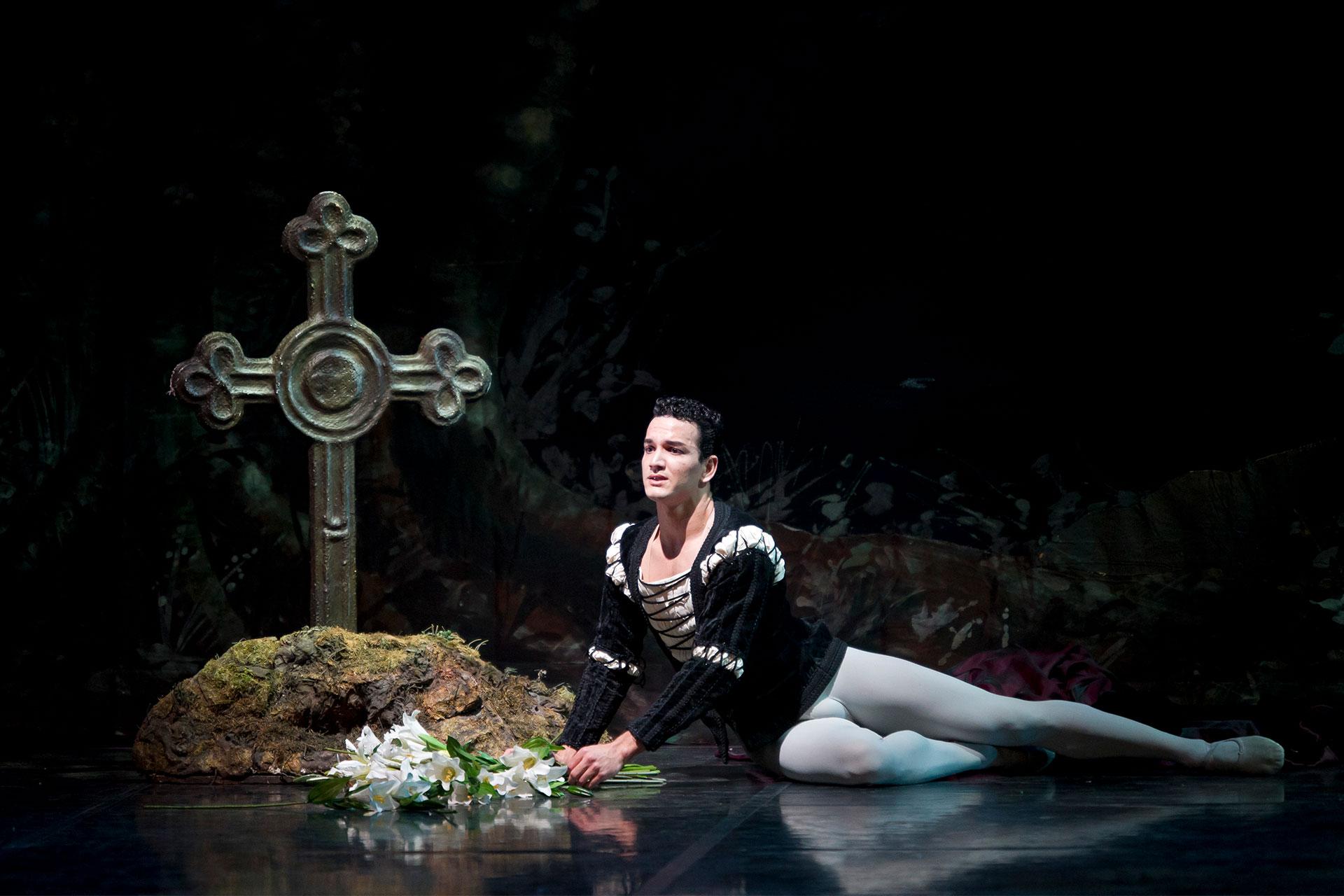 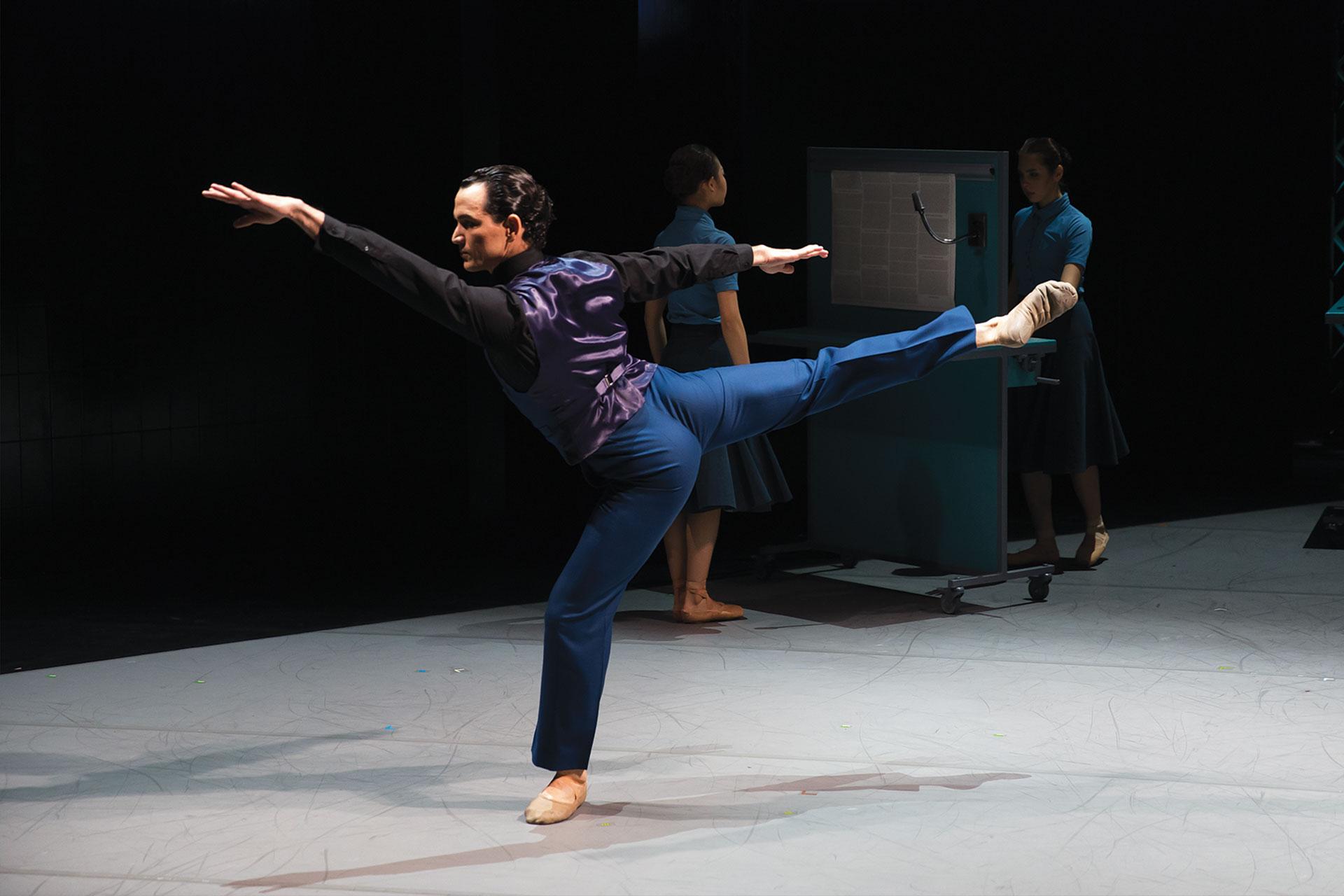 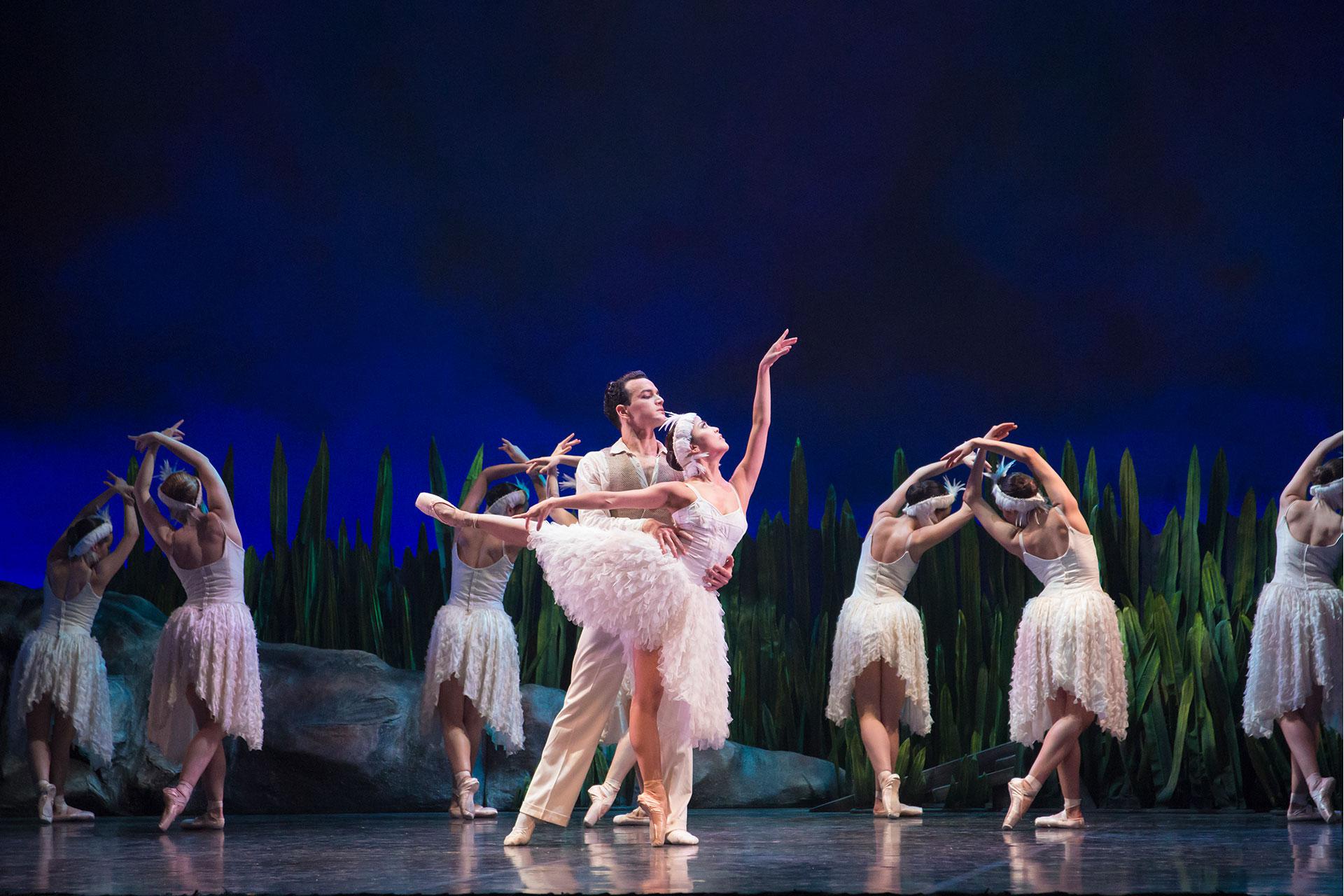 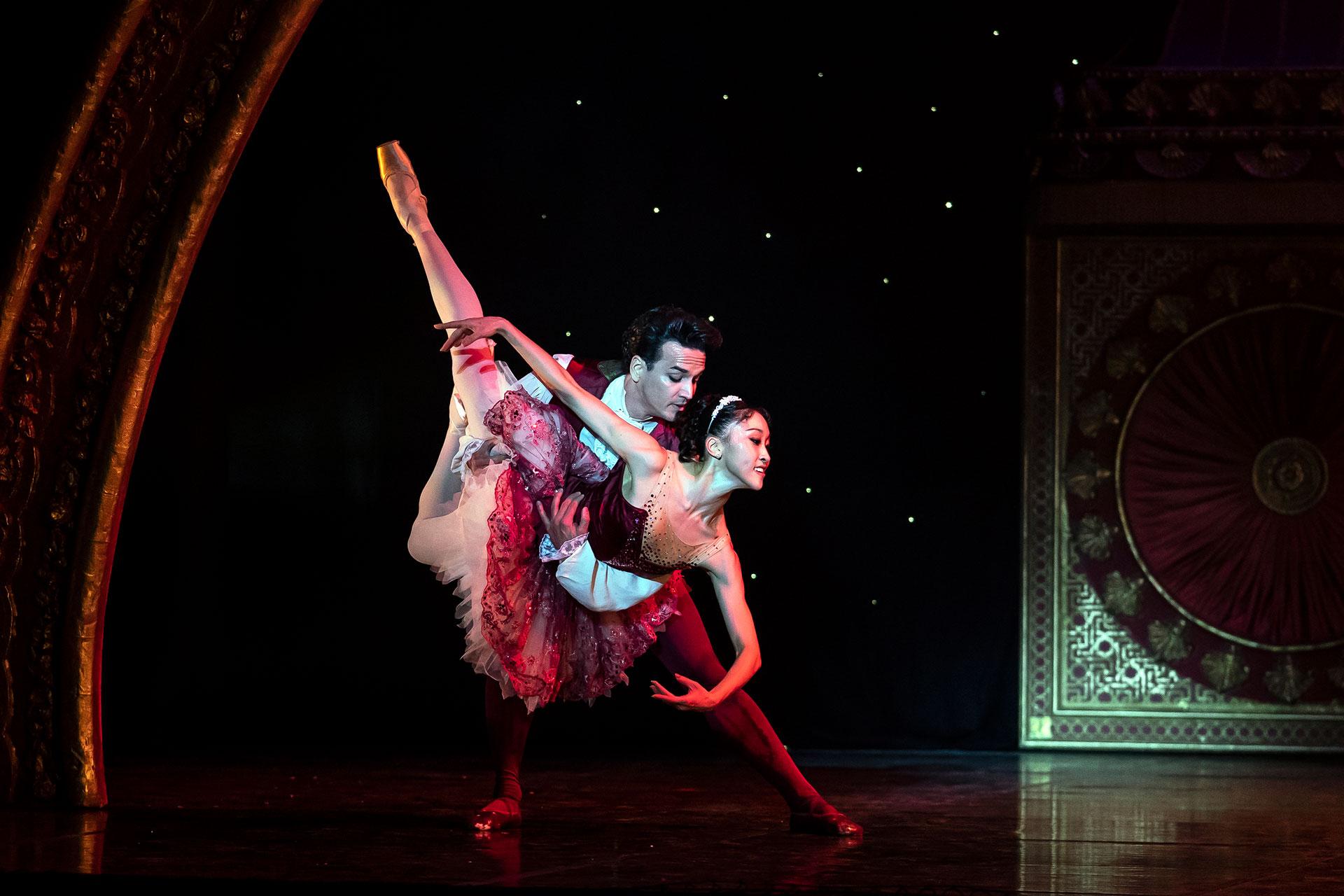 Upon his retirement from dancing, Javier will begin an exciting new venture, of which the details will be announced in due course.

"Javier Torres has had an extraordinary international career and we have been fortunate that a good part of his time was spent at Northern Ballet. His engaging stage presence and his charisma have contributed to him being an audience favourite and a true leading man. Since joining Northern Ballet Javier has had the opportunity to dance and create an impressive repertoire and through these opportunities developed especially his acting skills to an exceptional level. His performances will be very much missed. We wish him the very best on his next adventure.”

“I am incredibly proud of the time I have spent at Northern Ballet. This company has shaped me as an artist and marked a before and after in my professional career. I will always be grateful to David Nixon for the opportunity he gave me 12 years ago and for seeing in me what others could not see at that time. I am leaving with my heart full of gratitude and am honoured to have met so many beautiful people. Northern Ballet will always have a special place in my heart, and I only hope that my artistic contribution has served as an inspiration for some and supported the place where the company is right now. I wish Northern Ballet the best in continuing its evolution and taking up the challenges of tomorrow.”

See Javier's final performance with Northern Ballet in Kenneth Tindall's Casanova at Sadler's Wells on Saturday 14 May at 7.30pm.