Ashley Dixon will be stepping down from his role as Principal Dancer at Northern Ballet to take up a new position of Principal Character Artist and Assistant Rehearsal Director with the Company. His final performance will be on Saturday 23 April as Jay Gatsby in David Nixon’s award winning The Great Gatsby, opposite ex-Premier Dancer Antoinette Brooks-Daw as Daisy Buchanan who will be returning to the stage for the occasion.

The new role of Principal Character Artist and Assistant Rehearsal Director has been created by outgoing Artistic Director David Nixon OBE. It will support all aspects of Northern Ballet’s productions and will work closely with the Company’s newly appointed Artistic Director Federico Bonelli who takes up his position in early May.

During his time at Northern Ballet, Ashley has played many leading roles including Peter (Peter Pan), Mercutio (Romeo & Juliet), Oberon and Demetrius (A Midsummer Night’s Dream), Heathcliff and Young Heathcliff (Wuthering Heights), Harker (Dracula), Hamlet (Hamlet) and Mark Antony (Cleopatra). He has danced opposite his wife, First Soloist Rachael Gillespie in many productions including The Nutcracker and A Midsummer Night’s Dream. 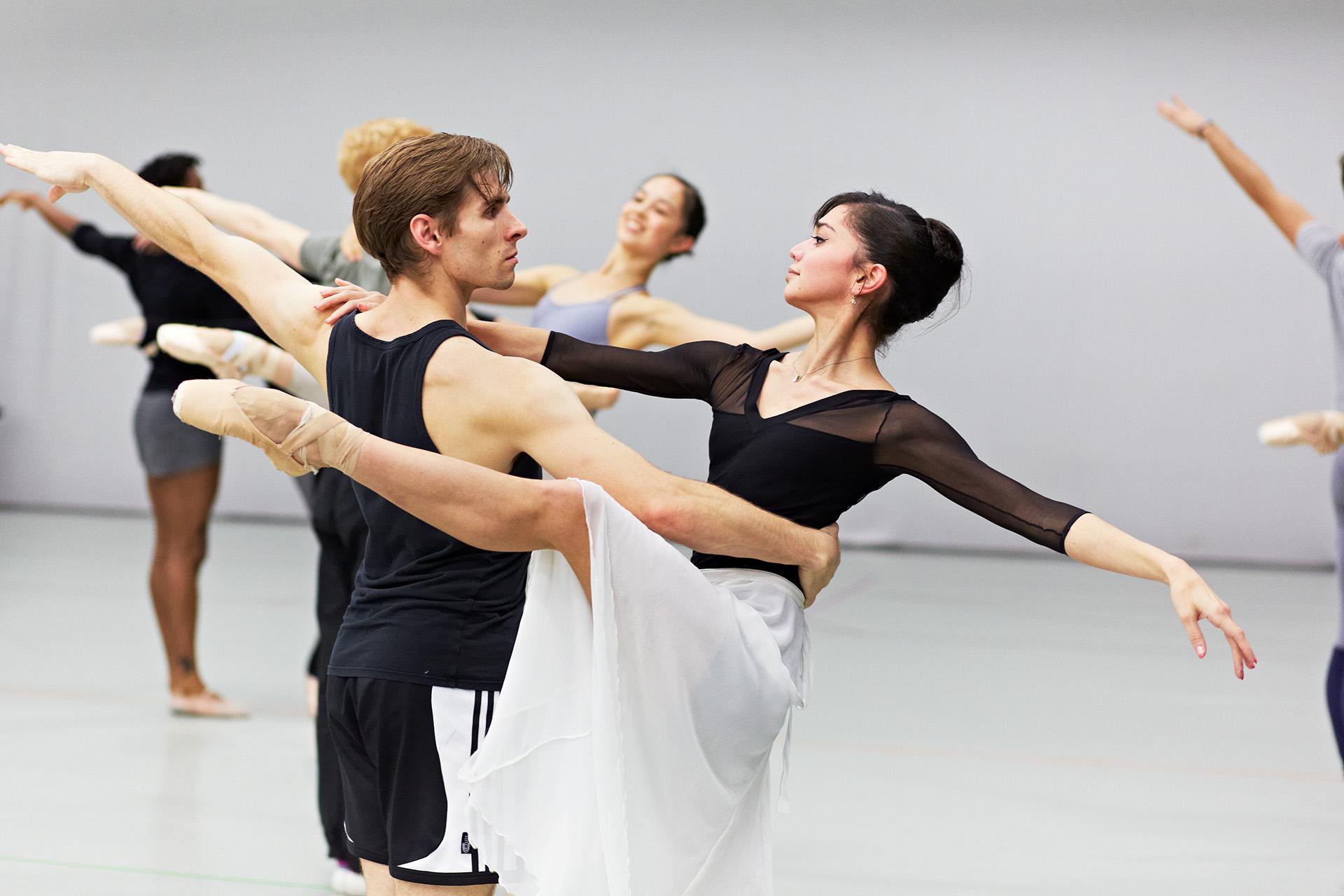 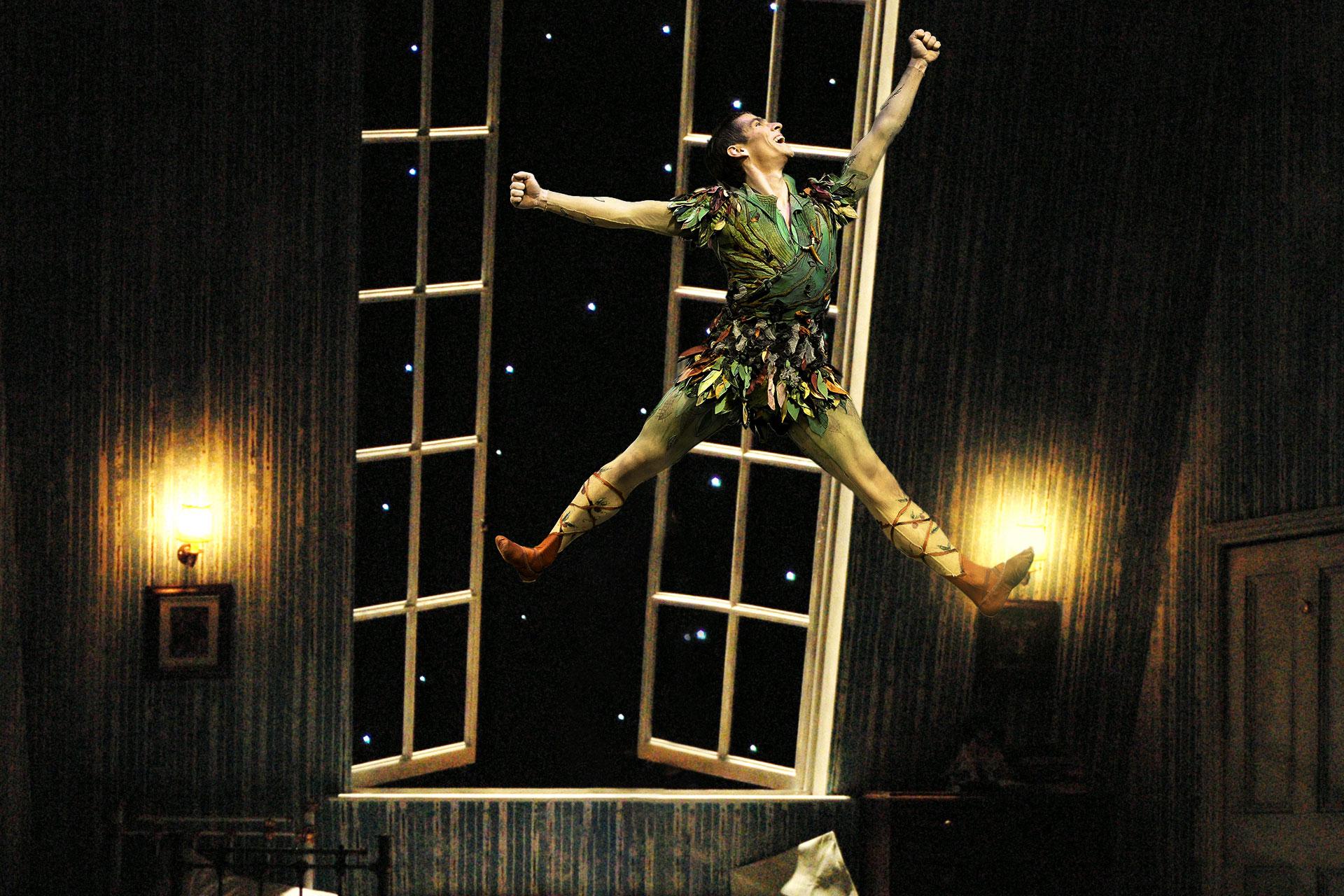 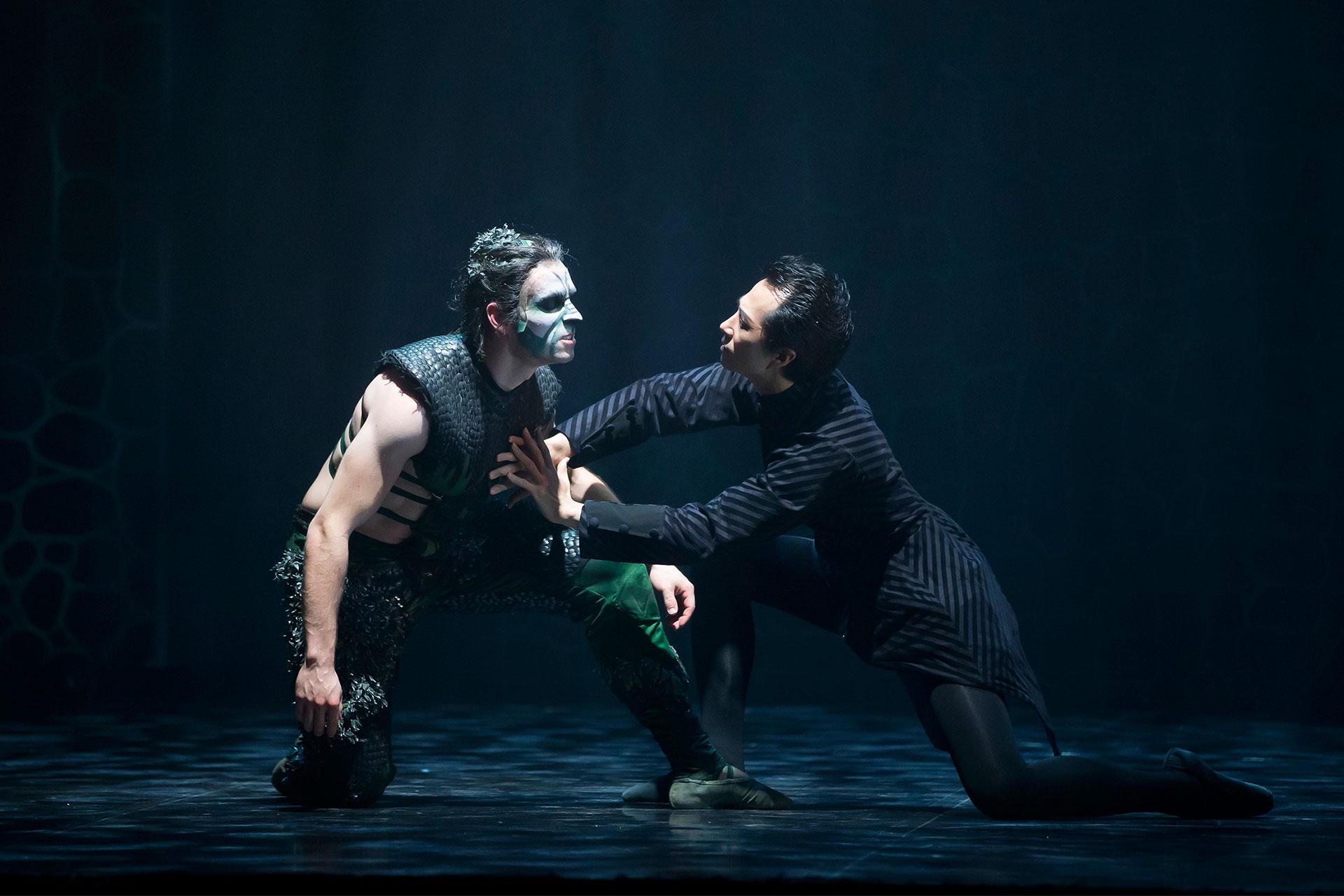 To showcase Ashley’s talent for dark and gritty characters, David Nixon created the character of Beast for him in his production of Beauty & the Beast, which received glowing reviews from critics and since become an audience favourite.

It’s been a really difficult decision to make the transition from dancer to ballet staff and it is one that has been in the works for some time. I’ve loved every moment of my career as a dancer but you reach a point where your body tells you to slow down and you have to listen. I’m delighted with this new role which will allow me to utilise the skills and knowledge I have gained throughout my career and impart them on the next generation of dancers, as well as continue to feed my passion for the art form. I’m excited to take on a new part in the creative process and support the Company in its mission to bring narrative ballet to audiences across the UK and beyond.

Ashley has had a distinguished career at Northern Ballet and is one of those dancers whose talent and abilities were always suited to the Company. Ashley has danced an enormous amount of the repertoire and the creation of the Beast in Beauty and the Beast was a most memorable and rewarding experience for me as both Choreographer and Director. Ashley has always been an exceptional member of the Company, fully engaging in the ethos and cultural environment, his work has been and continues to be an example to all of the incoming members.

Ashley’s intelligence and personal skills, and his understanding of my work have extended his value beyond the studio and in particular his work with staging and rehearsing my repertoire. I have always had a special place and appreciation for Ashley and I think he can do a wonderful job both as Character Artist on stage and in the studio as a Rehearsal Director. I wish him all the very best.